Hot Latin jazz enamored much of the US during the early 1960's, including a youthful mechanical engineer named Martin Cohen. Inspired by the seductively festive beats, this Bronx native utilized his engineering skills to create a personal set of Afro-Cuban drums. Hence, in 1964, LP was officially born! Since its inception, LP has been a primary percussive innovator with high quality products sold all over the globe. From expertly constructed LP Cajons and tambourines, to Cosmic Percussion replacement bongo heads and bar chimes, LP has never stopped upgrading and refining its assortment. While it remains a favorite among legendary drummers like Steve Gadd, many of the instruments can provide great fun for children and educators alike. Browse West Music's collection of LP bongos and drums to add some spice to your sound. 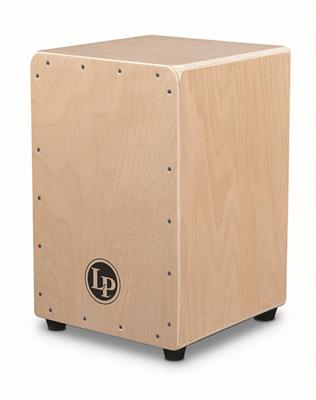 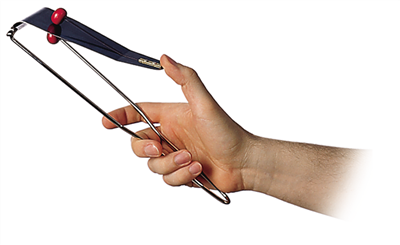 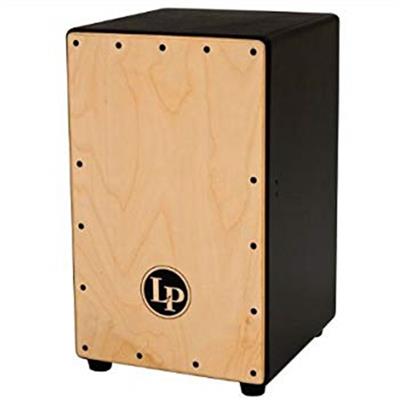 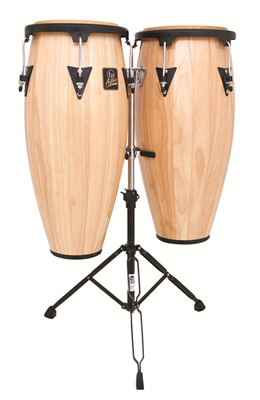 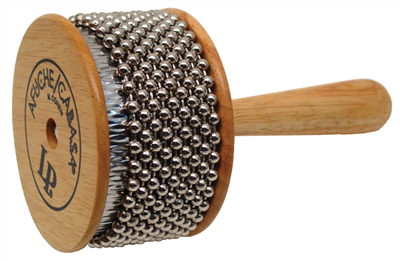 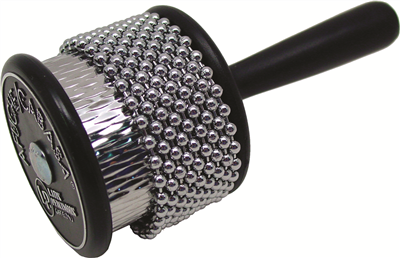 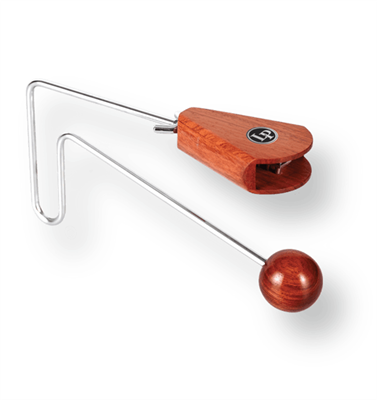 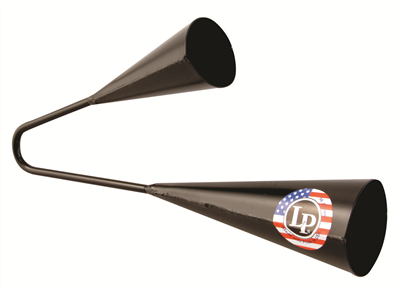 Latin Percussion music, or better known as LP, discovered a shortage of quality Latin percussion instruments in the United States due to the Cuban Embargo. Inspired by this lack of worthy instruments and the budding Latin jazz scene of the 1960s, a young mechanical engineer named Martin Cohen took it upon himself to create his own set of bongos. This led to expanding into cowbells, accessories, and officially quitting his job and founding LP in August of 1965.

What started as a small operation in a garage is now the world's largest producer of hand percussion instruments. From expertly constructed cajons and cowbells to shakers, bongos, tambourines, cabasas, guiros, and maracas, people can find their Latin Percussion products everywhere from the classroom to the stage. The easy to operate LP instruments are an excellent way to introduce children to the rhythms and sounds of Afro-Cuban music. Even though they have expanded beyond their humble roots, LP music still maintains their commitment to combining authenticity of sound with modern design.