The Zoom H2n is a great way to get recordings on the run. The recorder is ultra portable and small, but still packs high quality microphones to capture any performance, practice, podcast, or field recording. It records to a SD card so you can download a digital audio file to your computer, and then edit it immediately with the included Steinberg WaveLab software.  -Mark

The Zoom H2n Handy Recorder is the only portable recording device to come with five built-in microphones and four different recording modes: X/Y, Mid-Side, 2-channel surround, and 4-channel surround. Other advanced features include automatic gain control and onboard MS decoding, plus effects like compression, limiting, and low cut filtering. You can even use the H2n as a multi-purpose USB microphone!

With its multiple microphones and recording modes, the H2n can handle just about every kind of application. Here are just a few ways it can be used:

PDP_ProductProposition65
Specifications
Reviews (0)
There are no reviews yet.
Write a review
Store Pickup
Stock availability is updated daily and is subject to change during the day. Please contact the store to confirm availability and have us set aside inventory for you. 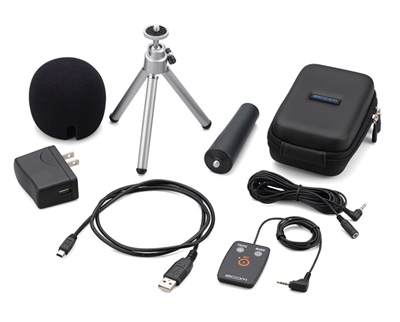 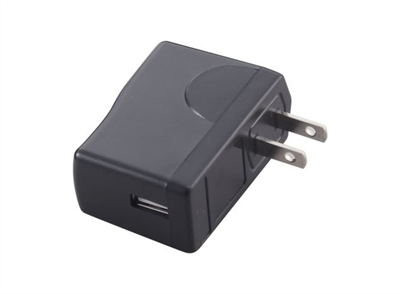 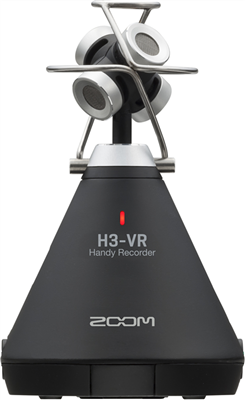 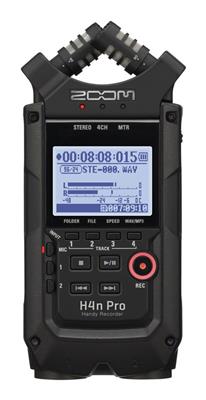