The second book in the series adds low E right away to B, A, and G, and later adds low D. Pluses are the workbook format, good song selection, and steadily increasing difficulty. - Kathy

Book 2 in the Windsongs Series for Recorder, Ho Ho Watanay, by Berthe Kulich and Joe Berarducci, is a continuation of this progressive method series for soprano recorder. This is the second in a sequential series of six books leading from the first steps in recorder playing to musical literacy and the threshold of consort playing. Each book in the series serves as a workbook as there are tasks and exercises for the children to complete.

Each book builds upon the last, adding the notes in a logical sequence. The series uses sol-fa syllables (mi re do in Book 1) and rhythm syllables (ta and ti ti in Book 1) and leads to reading staff notation. There are places for students to draw notes and other written activities. A combination of both English and French songs which draw on the rich heritage of Canadian folk songs are used. 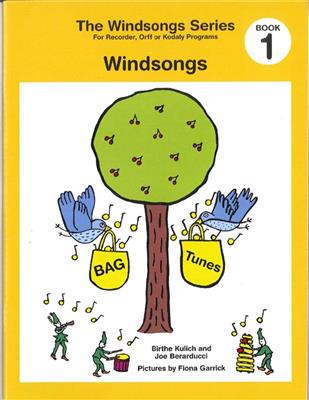 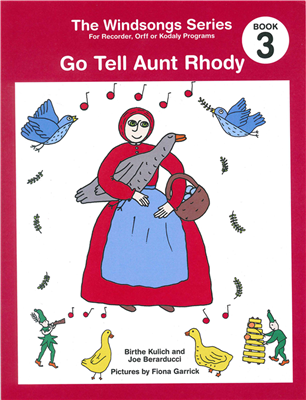 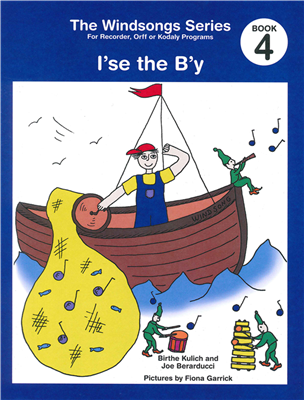 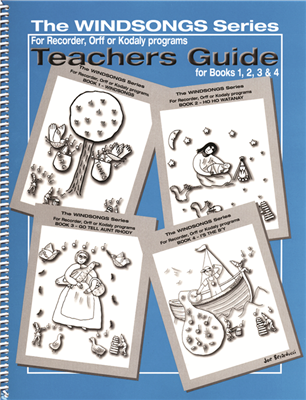