Get FREE SHIPPING now through Cyber Monday on all orders of $59.95+. Use code BLACKFRIDAY22 at checkout.
Back to overview

An American Methodology (Second Edition) An Inclusive Approach to Musical Literacy, by Ann Eisen and Lamar Robertson, is a suggested sequence of teaching musical elements using the Kodály philosophy. The curriculum is based on generally well-known American folk songs. This second edition includes examples of art songs which can be sung by upper elementary students.

In a companion book, Yearly Plans (item# 804041, available separately), yearly plan flow charts are suggested for approximate times during a month for certain goals and objectives. This curriculum is based on 2-3 lessons per week.

This second edition includes corrections to previous editions, revisions to the curriculum sections, many new folk songs and the additional art music appendix. The model lesson plans section has been expanded to include additional examples of preparation, presentation and practice plans for kindergarten through grade six. The MENC National Standards are included in the model lessons. Additional folk songs that are appropriate for classroom pedagogy and fun for singing are also in the second edition. A source is included when available. A section for teaching compound rhythms and 6/8 meter in either second or third grade can now be found at the end of the second grade chapter and teaching the triplet rhythm is at the end of the sixth grade chapter.

All listening examples are fully coordinated between An American Methodology, Yearly Plans and From Folk Songs to Masterworks (item 837268, available separately). Sources for almost every song in Appendix E and Appendix F are listed as well as the country/state of origin. The Lesson Planning chapter includes more information for planning classroom music lessons according to the 3 P's as well as additional lesson plan examples. 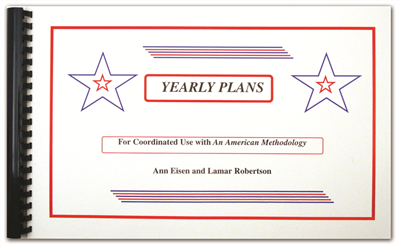 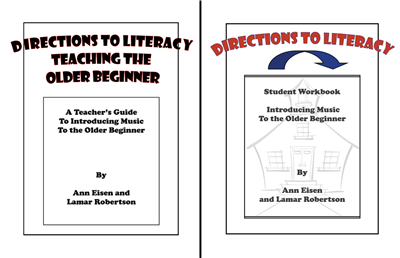 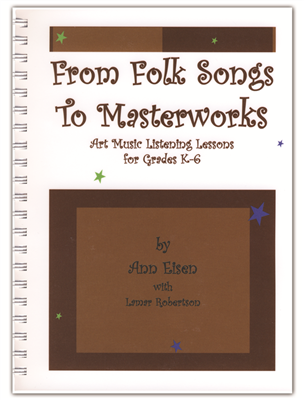 From Folk Songs to Masterworks 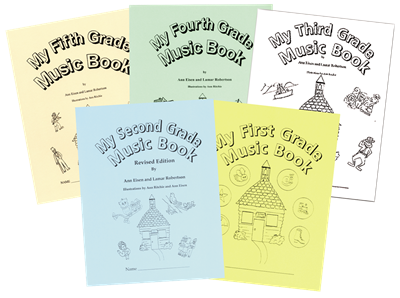