By Flaherty, Stephen
Item No. 823716
0 reviews Write a review
Once on This Island Broadway Jr. Showkit By Stephen Flaherty and Lynn Ahrens Showkit Bring the magic of Broadway to your classroom and school theater with these student adaptations of classic Broadway musicals. Each of these treasured tales is teacher-tested, kid-friendly, and custom tailored for
Read full description Print preview

Prologue/We Dance
One Small Girl/Waiting for Life
And the Gods Heard Her Prayer/Rain
Discovering Daniel/Pray
Forever Yours
Ti Moune
Mama Will Provide
The Human Heart
Pray-Reprise/The Ball
Ti Moune’s Dance
Andrea Sequence
Promises/Forever Yours-Reprise
Wedding Sequence
A Part of Us/Why We Tell the Story
Specifications
Reviews (0)
There are no reviews yet.
Write a review
Store Pickup
Stock availability is updated daily and is subject to change during the day. Please contact the store to confirm availability and have us set aside inventory for you. 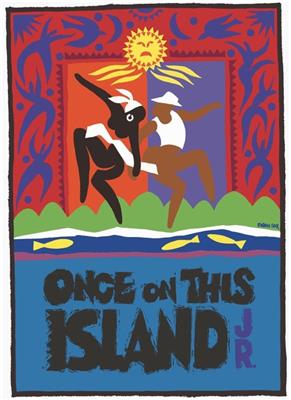